Selina Miles is a self-proclaimed nomad from Australia who now travels internationally as a freelance film director. She specialises in the documentation of street art and graffiti, but also makes music videos and commercials. She has produced over 50 videos featuring street artists, including a video entitled “Limitless” featuring Australian writer Sofles, which has amassed over 10 million views on Youtube.

Known for combining new technological tricks such as hyperlapse with a fast-paced editing style, her passion for art and travel remains, and so far she has worked on projects in 20 countries worldwide. 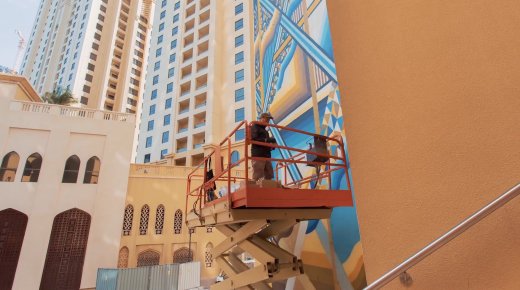 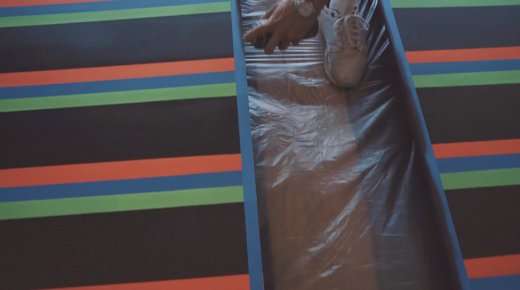 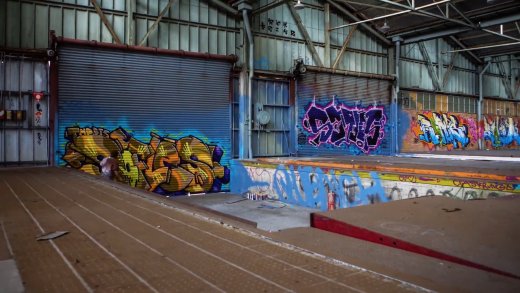